A place steeped in
history

Château de Bellet is a unique site surrounded by the mountains and the sea situated at the peak of the AOP Bellet in the hills of Nice.

During the eighteenth century, the Barons of Bellet started planting vines on these hills, thus giving their name to both the estate and the appellation.

The property’s Chapel, built in honor of Agnès Roissard de Bellet in 1873, is one of the major landmarks recalling the heritage of this illustrious family.

Today, this Chapel serves as the reception, store and tasting room where you will be able to taste the gastronomic wines of great character. 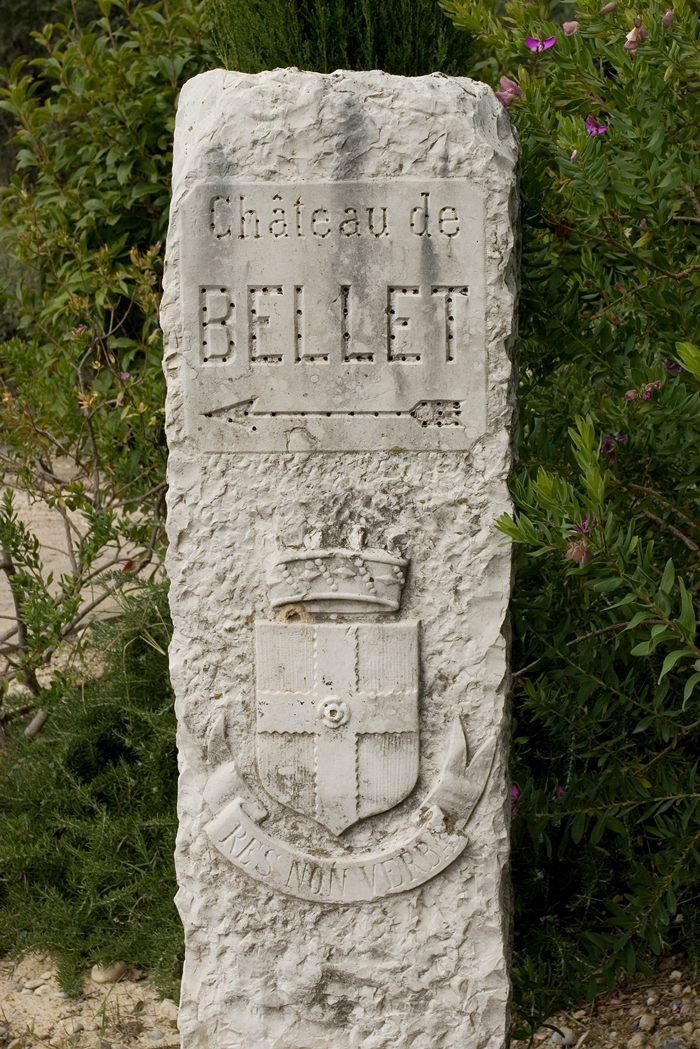 The history of the
estate

18th century
The estate is established by the Barons of Bellet.
1777
The title of nobility is granted by the King of the Sardinian states.
1873
Construction of the Chapel in homage to Agnès Roissard de Bellet.
1941
Establishment of the Appellation Bellet.
1982
Château de Bellet’s wines are served at the Versailles Summit.
2000
Château de Bellet’s wines are served at the European Summit in Nice.
2011
The cuvée BARON G Rouge is served at Prince Albert the 2nd of Monaco and Princess Charlène’s wedding.
2012
The Barons of Bellet sold the vineyard and the chapel.
2013
The wines are certified organic.
2015
End of construction : the authentic 19th century Chapel is extended with a brand new half grounded cellar built to age the great wines of Château de Bellet in optimum conditions.
Château de Bellet - Nice

Its decor is that of a great vineyard, with in the background, the snow-laden foothills of the Alps, overlooking the blue waters of the Mediterranean sea and Cap d’Antibes.

Learn more about Château de Bellet and the terroir through our guided tours, walks in the vineyard and wine tastings.

At the summit of the hills of Nice, Château de Bellet is entirely privatized to host your bespoke event.

More information
We use cookies to ensure the best experience on our website. If you continue to use this site, we will assume that you are satisfied.Ok